See This Magnificent Galaxy in More Detail Than Ever Before

This picture, released by Hubble’s Wide Field Camera 3 on Dec. 1, 2016, shows NGC 4696, the largest galaxy in the Centaurus Cluster.
NASA, ESA/Hubble, A. Fabian
By Kim Bubello

It is hard to focus on just one galaxy when it lives within a cluster of hundreds of others. The Hubble Space Telescope, however, has done just that, producing a new and striking image of galaxy NGC 4696, which is part of the Centaurus galaxy cluster, but stands out among the rest as the brightest.

Located 150 million light years away from Earth, NGC 4696 is categorized as an elliptical galaxy, with thread-like filaments expanding from the galaxy’s center. At its core lies a supermassive black hole, which is responsible for its appearance. Energy from the black hole floods the inside of the galaxy, which causes heated streams of gas to push out, along with the filaments that expand beyond the center, according to the European Space Agency.

These looping and swirling strands expand only until they are dragged back in and eventually consumed by the black hole. For now, however, NGC 4696 is putting on quite a show. 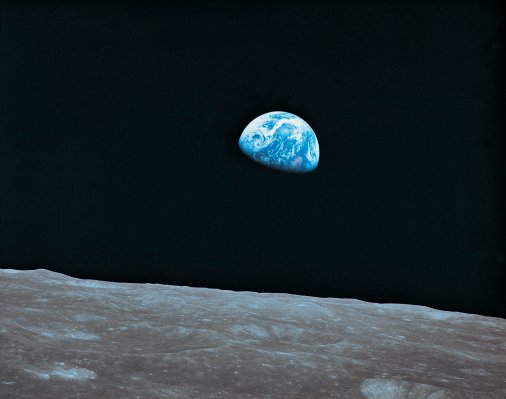 Indian Startup Plans Mission to Land on the Moon in 2018
Next Up: Editor's Pick