In between giving Ivanka Trump a copy of his climate change documentary and supporting the homeless, Leonardo DiCaprio has found time to make good on a bet with his good friend, Tom Hardy.

In an interview with Esquire UK, Hardy revealed that he’ll be getting an unfortunate tattoo in the near future, thanks to a good old-fashioned wager with DiCaprio, where The Revenant actor bet that the Mad Max star would score an Oscar nomination for his role as John Fitzgerald, the sinister frontiersman who leaves Leo’s character to die in The Revenant. Hardy took the bet, raising the stakes to a tattoo of the winner’s choosing. When awards season rolled around, Hardy nabbed the Oscar nomination, which means he’ll now be getting a tattoo that’s custom-designed by Leo and, as Hardy describes it, is far from ideal.

“He wrote, in this really sh-tty handwriting: ‘Leo knows everything,'” Hardy said. “Ha! I was like, ‘OK, I’ll get it done, but you have to write it properly.'”

For now, however, Hardy is resisting for as long as he can. 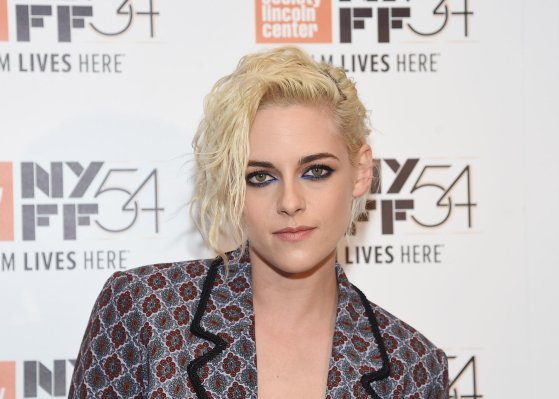 Kristin Stewart Feels the Need for Speed in the Rolling Stones' New Music Video, 'Ride 'Em On Down'
Next Up: Editor's Pick