Guests gather outside the Regent Plaza Hotel following a fire in the building, located in Pakistan's port city of Karachi, on Dec. 5, 2016
Rizwan Tabassum—AFP / Getty Images
By Feliz Solomon

At least 11 people were killed and 75 injured Monday when a fire broke out at the Regent Plaza hotel in Karachi — Pakistan’s biggest city and the country’s commercial hub.

Karachi’s mayor Waseem Akhtar told media that the hotel had “no fire exits or fire alarms.”

According to local English-language Dawn newspaper, Chief Fire Officer Tehseen Siddiqui said “No fire exits had been marked inside the hotel… the smoke detectors are there but they aren’t functioning. The [hotel’s] fire alarm also did not go off.”

He added that suffocating smoke kept circulating within the building because staff could not be found to turn off the air-conditioning system.

Guests could be seen climbing down from higher floors on knotted bedsheets in order to escape smoke-filled rooms, Dawn reported.

The deaths were related to suffocation, Dr. Seemi Jamali, the head of the emergency room at a nearby hospital, told CNN. Dawn reported that the injured had suffered smoke inhalation, or had been hurt when jumping or attempting to climb down from rooms. Some had been hit by flying glass.

A local fire department official that the blaze, which broke out at about 2:45 a.m., had been contained and the site was being investigated. The cause of the fire is still unclear. 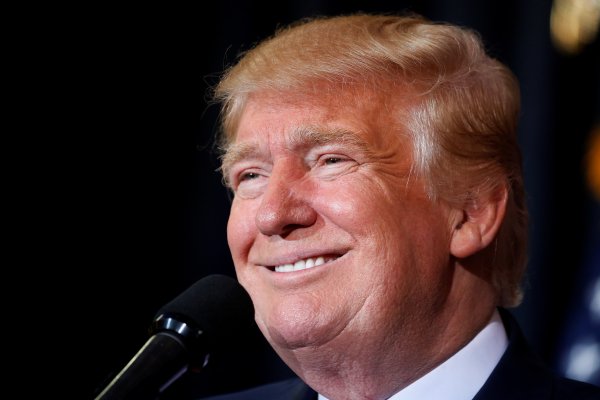