Disney’s Moana topped the domestic box office for the second week in a row, drawing $28.4 million, in a 50% drop from its opening weekend.

The film has now earned $119.9 million domestically and $177.4 million worldwide.

Coming in second place was Fantastic Beasts and Where to Find Them, with $18.5 million. The Harry Potter spinoff dropped 59% in its third week out. The film was No. 1 internationally, raking in $60.4 million in about 67 foreign markets.

Arrival took spot No. 3 in the charts, earning $7.3 million in its fourth week, and knocking Allied to fourth place with $7.1 million in its second week.

Rounding out the top five was Marvel’s Doctor Strange, which earned $6.5 million this weekend. 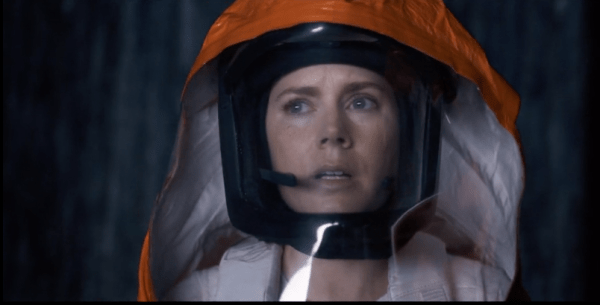 This Trailer Mashup Will Make You Feel All the Feelings About This Year's Movies
Next Up: Editor's Pick