Philippine President Rodrigo Duterte speaks to journalists before getting aboard a coast guard ship at a Japan Coast Guard base in Yokohama, Thursday, Oct. 27, 2016. The Philippine President had a telephone conversation with U.S. President-elect Donald Trump on Dec. 2.
Eugene Hoshiko—AP
By Suyin Haynes

Donald Trump invited Philippines President Rodrigo Duterte to the White House in 2017 during a telephone conversation, according to an aide to Duterte.

Reuters reported on Friday that the conversation between the two had been described by Duterte aide Christopher Go as a “very engaging, animated” one, lasting more than seven minutes. Some have drawn similarities between the two leaders based on their unexpected rises to power and their controversial statements and provocative personalities. Immediately after the U.S. election last month, Duterte extended an olive branch to Trump, despite fractious relations between the two countries since the Philippine President’s election in May this year.

Duterte also invited Trump to the Philippines next year when the country chairs the Association of South East Asian Nations (ASEAN), Go said. It is tradition for the U.S. president to attend the proceedings. At the summit in October, Duterte called President Obama the “son of a whore.” 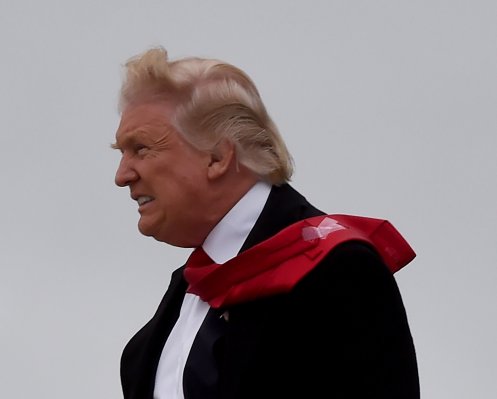