Since it was confirmed that Darth Vader plays a role in Rogue One, fans have been left wondering if they can expect to see other Star Wars characters in the upcoming spinoff. Luckily, during a recent interview on the French language channel TMC, director Gareth Edwards may have revealed that at least one other famous character will make an appearance: Princess Leia.

After replying definitively that Luke Skywalker does not show up in the movie, Edwards skirted around his answer about Leia. “I don’t want to ruin it for people,” he said, seemingly hinting that she is involved in the plot in some capacity.

Of course, this would make sense within the timeline of the galaxy far, far away, as Rogue One is set just before the events of 1977’s Episode IV: A New Hope — at the beginning of which Leia is in possession of the Death Star plans that Jyn Erso and her crew will set out to steal. 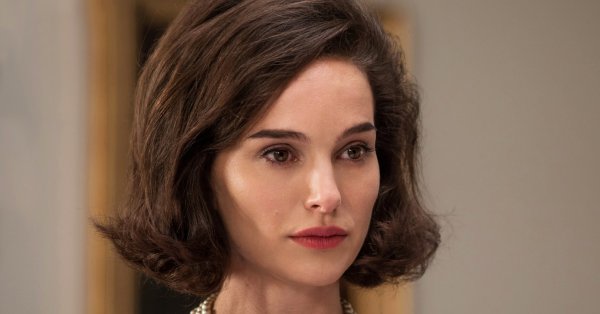