20 Times Mariah Carey Was the Undisputed Queen of Christmas

Everyone knows that Mariah Carey’s “All I Want for Christmas Is You” is the ultimate holiday anthem — thanks in no small part, to the umpteenth million times it’s played every holiday season (the YouTube views get a boost every year.) But the popularity of her catchy ballad is only partially responsible for the reason that Mariah Carey is the undisputed queen of Christmas.

Has there ever been another celebrity so devoted to all things festive that they would break out the tree and decorations to celebrate the most wonderful time of the year not only during Christmas but also during Halloween and a full month after Christmas ended? Is there another star who is so dedicated to their role as the #1 holiday ambassador that they would take time during a television interview to compliment a host on the holiday decor? The answer is a resounding no — there is only one queen of Christmas and it’s the elusive chanteuse known as Mariah Carey, who loves Christmas so much she taught her twin children to sing harmonize while singing backup to her ubiquitous Christmas anthem.

And while every day is probably a holiday to celebrate when you’re Mimi, we’ve rounded up the 20 times Mariah Carey was the most festive during the holidays.

There’s no denying that Mariah Carey is very, very festive.

In fact, Mariah is so festive that she hangs out with real reindeer during the holiday season.

She’s often called upon to spread the Christmas spirit; here she is, singing her Christmas hit for the president during the National Tree Lighting ceremony.

This year, she brought the Christmas spirit to Disneyland before Thanksgiving.

And she also brought it to Rockefeller Center.

She’s on very good terms with the main man of the season (essential for receiving prime gifts!)

Mariah loves the holidays so much that she centered her entire MAC Cosmetics collaboration in all of its glittery glory around the season.

Being the foremost Christmas authority that she is, Mariah has also written a book about the holidays.

She’s headlining the revival of the VH1 Diva Holiday special, because, honestly, who’s a better authority on the subject?

She lends her all-knowing holiday knowledge to those in need of it — in this case, Kathie Lee and Hoda!

Jimmy Fallon was also blessed by Mariah’s Christmas benevolence on one occasion.

Mariah understands the importance of a good Christmas card.

Mariah knows how much a snow day can help create a festive mood during the holidays.

And like any person with real holiday cheer, she appreciates an epic Christmas light installation.

Only Mariah Carey could influence Nick Cannon to dress up like Santa Claus for the sake of the holidays.

So even if it’s January, Mariah knows that the holiday spirit is great at any time of the year.

In honor of her devotion to Christmas, let’s revisit her Thanksgiving Day Parade performance of the song that started it all. 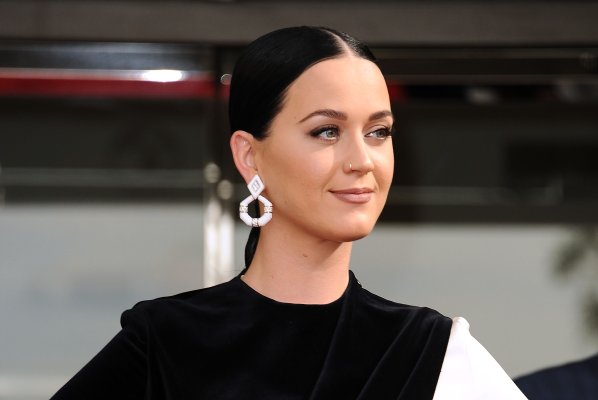