Apple is hoping drones can help the company compete more effectively against Google Maps, according to a new report.

The tech giant is building a team that will use drones to fly overhead and capture critical street information, including signs and traffic changes, Bloomberg is reporting, citing sources who claim to have knowledge of its plans. Apple has secured approval from the Federal Aviation Administration (FAA) to use drones to capture photos, videos, and other traffic data, the report says.

Drone capture could prove important to Apple as it works to improve its Maps application running on iOS and macOS devices. After capturing the data from streets both in the U.S. and abroad, it can then be transmitted back to Apple’s team and its information uploaded to the Apple Maps servers, according to Bloomberg. Users, then, would get far more useful and recent data. The drones would replace the minivans it currently uses to collect similar data.

Apple Maps was released in 2012 as a replacement to Google Maps on iOS. Soon after its release, however, the app, which comes bundled with Apple’s operating systems, was criticized for having inaccurate information and poor driving directions. Apple CEO Tim Cook ultimately apologized for Apple Maps and suggested users try out other options, like the Google Maps that had previously been bundled with Apple’s mobile operating system.

Since then, Apple has made strides towards improving the app’s accuracy and data and has added more information, including traffic and transit data. Still, Apple Maps is generally believed to be inferior to Google Maps, which comes with accurate data and other key features, like a Street View option that lets users see images of addresses.

In addition to getting better data more quickly to Apple Maps with drones, the company is also trying to improve its mapping service’s navigation and is eyeing ways to take images of the inside of buildings, according to Bloomberg. That feature would let users explore airports, museums, and other public places without actually visiting them. Google already offers a similar feature with Google Maps.

Looking ahead, Apple could be hoping to get its indoor mapping service to Apple Maps sometime next year, along with a tool that would tell users when and where to change lanes during navigation. Apple is still assembling the team that will help it take advantage of drones, the report says.

Apple did not immediately respond to a Fortune request for comment. 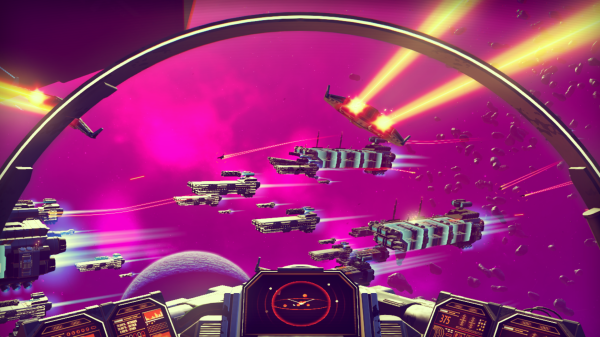