A Wednesday stand off between police and a domestic violence suspect left both a police officer and the suspect dead.

The 45-year-old police officer, who has yet to be identified by officials, responded to a domestic violence call around 4 p.m. PST to find the suspect barricaded in his home. The suspect shot the officer who was transported to a local hospital before dying from the wounds, according to a K5 report. The suspect fired shots again at 7:30 p.m.

The standoff continued into the night with the male suspect thought to be the only person in the house, according to reports. Police shot and killed the suspect early Thursday morning, according to a Kiro 7 report.

“All of Washington grieves with Tacoma, which tonight lost one of their finest,” Washington Governor Jay Inslee said in a statement. 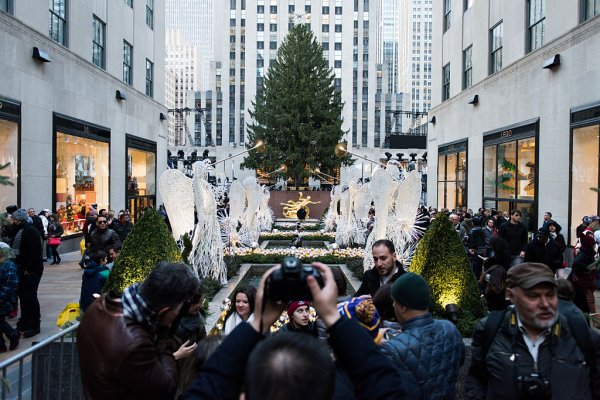