What nobody disagrees with is that there are large number of young men who claim that their porn-watching habits have had a seriously negative effect on their ability to enjoy sex with other flesh and blood humans. These young men complain of erectile dysfunction, inability to climax and a loss of libido.

“The Navy is interested in improving the mental health and resilience of service members and their families,” says Dr. Doan, although he notes that this report is not issued by any branch of the military. “We have found that problematic pornography use can lead to problems with resilience, family, work performance, and legal issues.”

This story has been updated to correct the nature of Dr. Doan’s ministry. 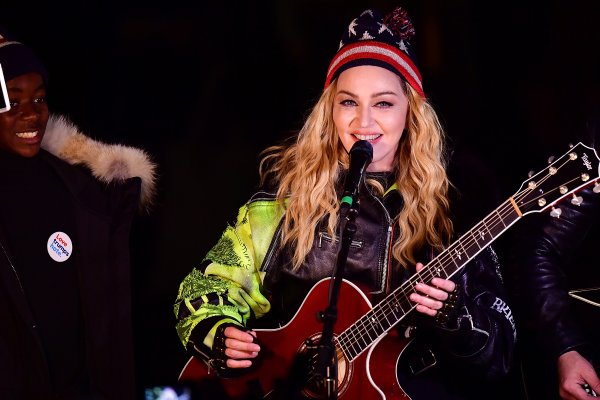