What You Need to Know About Magic Mushrooms and Depression

Tripping on magic mushrooms may come with some mental health benefits. On Thursday, two separate studies found impressive effects of the psychedelic drug psilocybin on people with cancer. They found that the drug substantially reduced feelings of depression and anxiety, and the effects from a single dose lasted for six months.

Here’s what you should know about the new science of psilocybin:

Psilocybin is a compound from magic mushrooms that can change a person’s emotions and perceptions. For thousands of years psilocybin and other similar compounds have been used in healing and spiritual practices to induce altered mind states. Significant research has also been done on the potential medical uses for the drug, including easing mental health disorders like anxiety and addiction.

What did the new reports find?

The two studies were published in the Journal of Psychopharmacology, and both looked at people who had cancer or were in remission. They found that the drug significantly reduced cancer-related anxiety and depression for up to six months. In the Johns Hopkins study, 83% of the people reported increases in their well-being and life satisfaction, and 67% of the people said the trial was one of the top five most meaningful experiences in their life.

What does it feel like to be on psilocybin?

The experience can be very individual, but several people described scenarios where they felt intense love. Dinah Bazer, one of the trial participants, says she saw her fear as a black mass inside her, and she screamed at it to get out. It disappeared. “I began to feel like I was floating in the instrumental music playing from the headphones I had on, and I started to feel love,” she said. “I felt like I was being bathed in love and it was overwhelming, amazing, wonderful. I kept floating and floating.” You can read her full account here.

Why does it work?

Researchers don’t yet have a definitive answer for how psilocybin works, but some evidence suggests it activates parts of the brain that are impacted by serotonin, which can play a role in anxiety, mood and depression.

If I take it recreationally, will it have the same effect?

The researchers don’t recommend it. The trial was a very controlled environment, where people were able to lie down for several hours while they experienced the trip. Multiple investigators were in the room monitoring patients the entire time and were available if they felt scared or needed help.

What do doctors think about it?

Several experts in psychiatry, including two past presidents of the American Psychiatric Association, wrote editorials in support of the research that were published alongside the two studies. However, in the early 1970s, psilocybin was classified as a schedule 1 drug, which means the government believes it has a high potential for abuse. More research is needed and is being conducted. 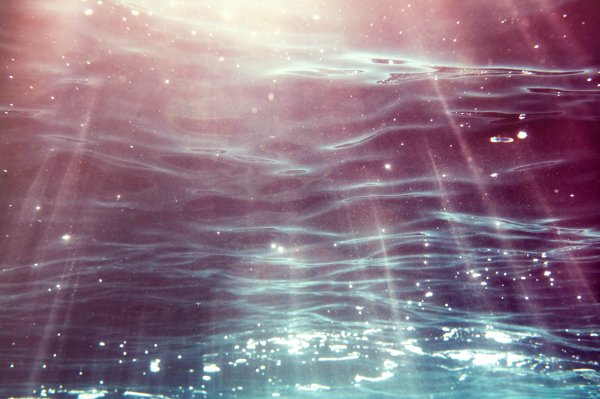 Just One Dose of This Psychedelic Drug Can Ease Anxiety
Next Up: Editor's Pick