For the 75th anniversary of the Dec. 7, 1941, attack on Pearl Harbor, LIFE VR—Time Inc.’s virtual-reality initiative—brings users back to that day with the new original virtual-reality experience.

Produced by Deluxe VR for LIFE VR, in partnership with HTC and AMD, Remembering Pearl Harbor is told in three acts, through the eyes of Lt. Jim Downing, one of the oldest living survivors of the attack. Lt. Downing’s voice guides users through the aftermath of the devastating attack, as well as to the home front—where families received letters that Lt. Downing, as postmaster of the USS West Virginia, wrote to the families of men who died or were injured during the attack—and the present day, 75 years later, as Downing discusses the impact the attack had had on his life.

Using archival documents and footage from the National World War II Museum, as well as reference images from the LIFE archive and the Library of Congress, and with the guidance of Pearl Harbor expert Craig Nelson, the designers were able to create a room-scale replica of a 1941 home, which is rendered in real-time. VR users can walk around the room and interact with the objects displayed around them, even issues of LIFE magazine from that period.

“You can pick them up and flip through them to see what the coverage of this historical event was at the time,” says Tramz.

Watch the video above to see how Remembering Pearl Harbor was created. 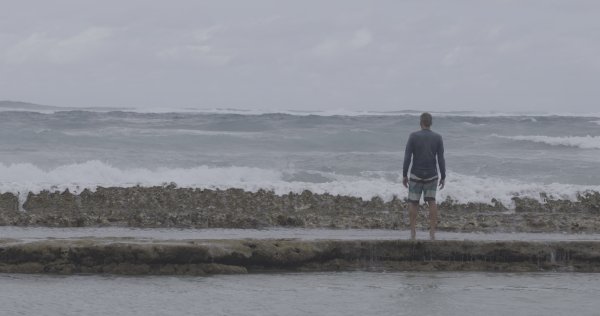 See Nakuru Kuru Video About Cloudbreak On LIFE VR
Next Up: Editor's Pick