I Took A Psychedelic Drug for My Cancer Anxiety. It Changed My Life

Surviving cancer is a milestone every patient wants to reach, but waiting to hear if the cancer has recurred is its own nightmare. In 2010, I was diagnosed with ovarian cancer, and even though my chemotherapy was a success, my anxiety made me a mess.

I was approaching the two-year mark of being cancer-free (most recurrences happen within two years), and my anxiety was increasing. Waiting to hit that two year anniversary was even more stressful than the chemotherapy had been. I would lie awake at night overcome with dread. When I feel anxious I overeat, and this time was no different. I was eating compulsively and gaining weight.

That’s when one of my doctors told me about a study at NYU: people with cancer-related anxiety and depression could receive a single dose of psilocybin, the mind-altering drug that comes from psychedelic mushrooms. Though I had experienced a bad trip in college with a synthetic version of mescaline, I was assured that the clinical trial was closely monitored and safe. This was about four years ago, and I jumped at the chance.

On the morning of the trial, I took the capsule of psilocybin and sat down on the sofa at NYU. It was a peaceful room and I picked up an art book to browse through. There was a fifty-fifty chance that the dose I’d been given was a placebo, but it soon became clear that I’d taken the real thing. When I felt the drug start to kick in I put a sleep mask over my eyes, headphones on my ears, and lay down.

At first it was terrifying, as though I were tumbling through space, or on a ship in a stormy sea. But then I remembered that the researchers were right there next to me. I stuck my hand out from under the blanket and said “I’m so scared!” One of the doctors took my hand and said, “Just go with it.” I let myself go, and suddenly I saw my fear. It was a black mass inside my body. I felt a volcanic anger toward my fear and I screamed, “Get the f-ck out, I won’t be eaten alive!”As soon as I screamed at it, the black mass of fear disappeared.

I began to feel like I was floating in the instrumental music playing from the headphones I had on, and I started to feel love. I felt like I was being bathed in love and it was overwhelming, amazing, wonderful. I kept floating and floating.

Several hours later, I became aware of people talking softly and the crinkling of paper. One of the researchers was unwrapping a piece of chocolate for me. I knew immediately that I had changed.

The feeling of immense love lingered for weeks, and four years later I still feel it at times. My fear and anxiety were completely removed, and they haven’t come back. I’m an ice skating instructor, and the day after getting the drug, I had one of my best lessons ever. A student who usually clings to my side let go of my hand and skated on her own, as if my new confidence and peace of mind were communicated to her. The experience changed how I wanted to live my life. I used to get up, grab a quick snack and eat it in the car. But I no longer want to be in a hurry. Now I get up an hour early, make a real breakfast and read my paper. I have made new friends, and reestablished old contacts.

I used to imagine what it would be like if the cancer recurred, but I don’t think about it the same way any more. When I don’t feel well and thoughts of a recurrence creep into my mind, I lack fear and simply think, “Let’s just see what happens.”

Dinah Bazer is a former IT professional who has been teaching ice skating since 2002. She lives in Brooklyn, NY with her husband, and has two adult daughters. 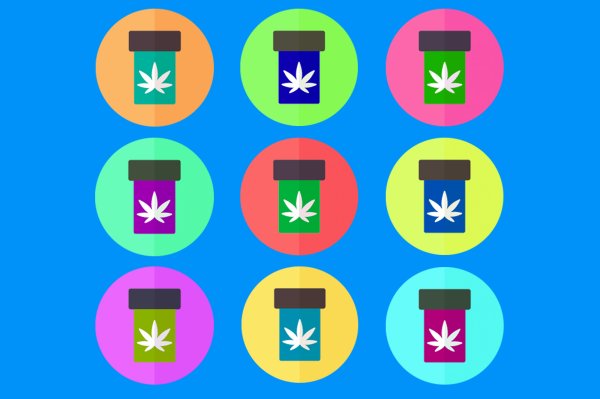