No Man's Sky
By Matt Peckham

No Man’s Sky creator Hello Games did not mislead consumers in the lead up to the debut of its freeform cosmic exploration game in August, says the Advertising Standards Authority, an independent U.K. marketing regulator.

After reviewing a variety of claims, implicit or explicit in videos, screenshots and text descriptions, the organization has chosen not to uphold 23 complaints filed by users “who believed that some of the game content was not as depicted or described” and “challenged whether the ad was misleading.”

The complainants had alleged that certain structures in the game’s universe depicted in the videos were inaccessible or absent from the final product, that large space battles were “not part of gameplay,” and that the way spaceships, sentinels (guardian protectors that can attack players if they overindulge in flora harvesting or attack fauna) and animals function in the game didn’t align with advertising.

They further alleged that the final game didn’t look as good as the version shown in ads, that warping between galaxies was slower than suggested, that the act of warping was really just masking a loading screen, and that trade convoys weren’t really traveling “between the stars.”

The ASA says Hello Games provided gameplay footage illustrating all of the features above, taking footage from a play-through “that had started from the beginning of the game and lasted for four hours.” Its response:

While that sounds like the final word, Eurogamer notes some of the original complainants aren’t giving up. One in particular told the site he plans to escalate the matter by writing a letter of complaint to the Independent Reviewer of ASA Adjudications. 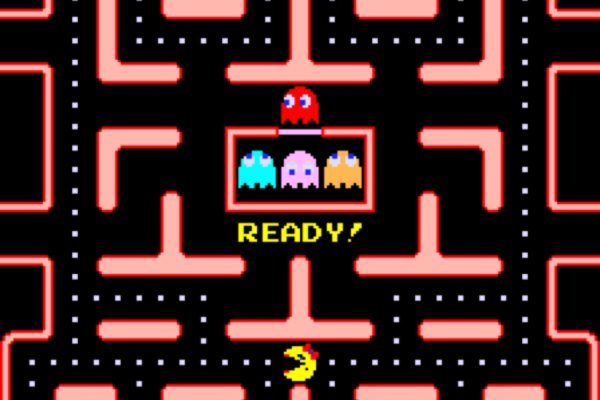 Your Favorite Arcade Games Are Coming To Facebook
Next Up: Editor's Pick