Hillary Clinton has made her second public appearance since losing the U.S. presidential election, as she presented singer Katy Perry with a humanitarian award on Tuesday evening.

Clinton attended the UNICEF Snowflake Ball in New York, and presented the Audrey Hepburn Humanitarian Award to Katy Perry in a surprise appearance. A strong supporter of the Democratic presidential nominee during the election campaign, Perry has been an ambassador for the charity since 2013.

“She is serious about understanding the complex problems we face and pulling people together to solve them,” Clinton said as she introduced Perry, PEOPLE reports. “We need champions like Katy now more than ever, her passion, her energy and, yes, her voice, louder than a lion.”

Perry was one of many celebrities that vocally supported Clinton in her campaign for the presidency. The singer was reportedly moved to tears, and paid tribute to Clinton in her acceptance speech, saying “I’ve always had a voice – a singing voice – but I’ve never had a voice like I’ve had before. Hillary has lit that voice inside of me, and that light will never go out, it will continue to get brighter and brighter and brighter.” 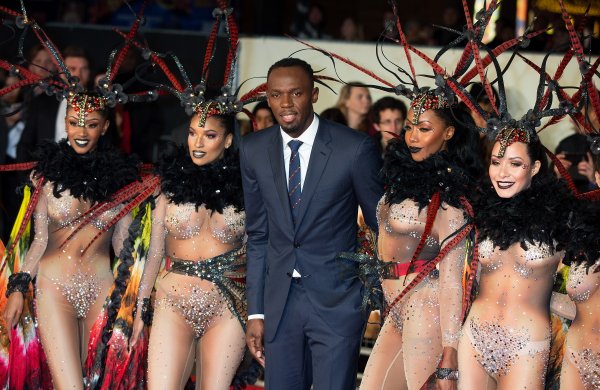