It was supposed to be the trip of a lifetime, a fairytale bringing Brazil’s celebrated underdogs to the top of the South American soccer league. Instead, a chartered flight to Medellin, Colombia carrying most of the Chapecoense football team and its entourage of journalists and coaches ended in tragedy late Monday.

Little is currently known about the crash that killed 71 of the 77 people on board, and investigators could take months to discover what exactly went wrong. But initial investigations are finding that adverse conditions were such that it may have made it extremely difficult for the pilot to land safely, reports ABC News.

Medellin’s airport, Maria Cordova International, is notoriously challenging for pilots. It sits at an altitude of 7,000 feet, nestled in the mountains that surround Medellin. High approach speeds are necessary to land at altitude. Poor weather conditions would have made the landing more difficult as visibility could have been compromised. According to ABC’s meteorologist Melissa Griffin, there were thunderstorms scattered in the area when the plane crashed, and turbulence could have been a problem.

Early reports state that the aircraft suffered an electrical failure before the crash. In low visibility conditions, an Instrument Landing System (I.L.S.) is used in which radio signals locate the ground and potential obstacles. Flight data of the plane’s holding pattern — the flight path of an aircraft as it’s waiting to land — suggests the crew could have been attempting to fix the problem.

“An electrical failure under those conditions would challenge even the best pilots,” said Col. Steve Ganyard, a retired fighter pilot and ABC News contributor. “And if there was a total electrical failure, the flight was doomed.”

Investigators are also examining whether the plane ran out of fuel before it could land, CNN reports, citing the lack of apparent fire damage in the wreckage of the four-engine Avro RJ85. Fuel starvation can be caused by a leak in the fuel tanks, fuel pumps and gauges failure, internal icing or human error. But it’s very rare on commercial airliners “because there are so many checks and balances to make sure you have enough fuel on board,” air safety investigator Grant Brophy told CNN.

According to CNN, investigators will comb through the flight data from the plane’s black boxes, which were reportedly recovered in a good condition on Tuesday, Colombian aviation officials said, and build up a picture of the flight’s final hours. 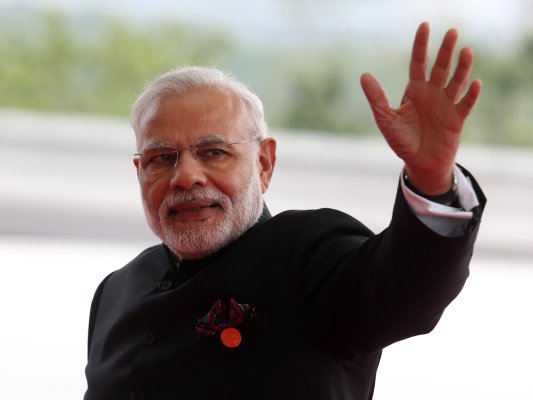