Justin Bieber and Usain Bolt Have a Budding Bromance

The world’s fastest man and one of the world’s most famous pop stars are, it appears, officially friends. Usain Bolt and Justin Bieber shared some selfies at a rocking afterparty for the premiere of Bolt’s new documentary, I Am Bolt, in London on Monday night. Bieber has been on his worldwide, eventful Purpose concert tour since March, and concludes his European leg on Tuesday night.

Bolt posted a picture to Instagram of the duo and Bieber returned the love, tweeting back at Bolt and calling him a “great guy.” (Not on Instagram, though; Bieber’s account on that platform remains dark.)

Both of the super-celebrities are known for enjoying a party or two, so this could be the beginning of a natural bromance. But Bieber wasn’t the only pop juggernaut hanging with Bolt during the evening: former One Direction singer Liam Payne—now preparing for a solo career—also appeared in snaps with the track legend, although luckily it seems the One Direction vs. Bieber album competition is ancient history. 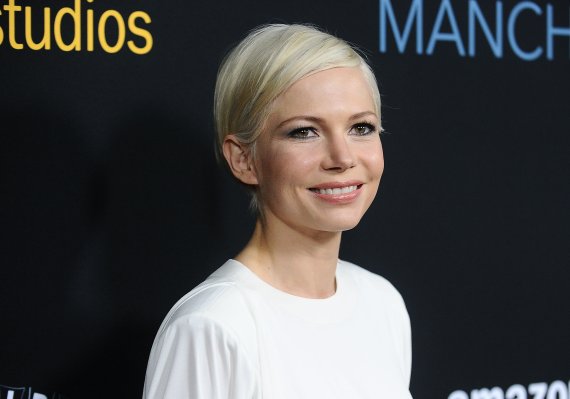 Michelle Williams Opens Up About Grief and Motherhood
Next Up: Editor's Pick