Fans will soon get the chance to celebrate Prince’s music with a series of concerts at his Minnesota home on the anniversary of his death.

Celebration 2017 will be hosted at Paisley Park, Prince’s Chanhassen, Minn. compound, between April 20-23. Prince’s former bands, such as The Revolution and members of 3RDEYEGIRL are among the acts scheduled to appear.

The iconic musician passed away at Paisley Park after an accidental opioid overdose in April. He was 57 at the time.

Following the pop icon’s death, Paisley Park, which had also been a recording studio, was opened to the public as a museum in October. The museum features Prince’s guitars, his famed Purple Rain motorcycle, and his ashes.

The $10 million compound began construction in the 1980s, and is equipped with a sound stage and a live event space. According to the Paisley Park website, Prince often invited the public to spontaneous concerts at the compound. 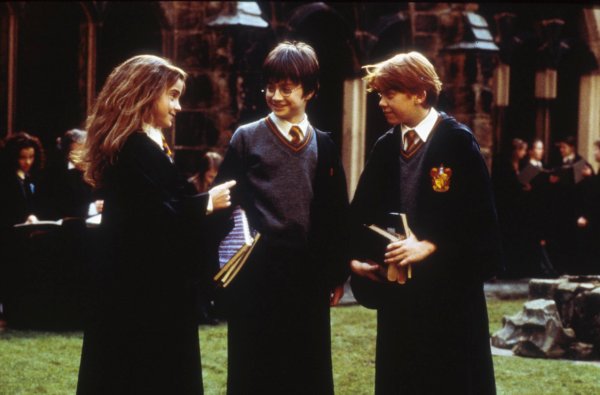 Race Through All 8 Harry Potter Movies in This Impressive Supercut
Next Up: Editor's Pick