The husband of Sherri Papini, the California mom who mysteriously vanished earlier this month, has described the brutal condition she was in the first time he saw her after her release by her captors on Thanksgiving Day.

“My first sight was my wife in a hospital bed. Her face covered in bruises ranging from yellow to black because of her repeated beatings. The bridge of her nose broken,” Keith Papini told Good Morning America in a statement. “She has been branded and I could feel the rise of her scabs under my fingers.”

He added that when he reunited with Papini, she weighed only 87 lbs. and her long, blonde hair had been chopped off. He told GMA that Sherri had been thrown from a vehicle with a chain around her waist – which was also attached to her wrists – and a bag over her head.

Shasta County Sheriff Tom Bosenko confirmed the injuries to GMA, but said investigators have not determined whether Papini was “thrown” from the vehicle.

Papini, a mother of two, was abducted as she went for a routine jog on November 2. Authorities and her family searched for her for weeks and her husband went on GMAto plead for her return.

Papini was found on the side of a rural road in Yolo County, California, at around 4:30 a.m. on Thanksgiving day – about 150 miles from her home.

“Nothing could have prepared me for what I was about to see upon my arrival at the hospital, nor the details of the true hell I was about to hear,” Keith continued. “The mental prison I was in over the past three weeks was shattered when my questions of my wife’s reality became known.”

Papini told authorities that her captors were two Hispanic women who had a handgun and were driving in a dark SUV, Bosenko said during a press conference last Thursday.

Since her rescue, rumors surrounding the mysterious abduction have prompted some to question the authenticity of her claims. However, Keith told GMA that “any speculation that this was anything other than an abduction is flat-out wrong.”

“Rumors, assumptions, lies and hate have both been both exhausting and disgusting,” he told GMA in the statement. “I understand people want the story, pictures, proof that this was not some sort of hoax, plan to get money or fabricated race war. I do not see a purpose in addressing each preposterous lie.”

“So far we are still investigating this as a kidnapping abduction. And everything that she is providing us thus far is indicating that,” he said. “We currently don’t have a known motive or reason for this abduction. We don’t know if it was targeted to her specifically or a random abduction.” 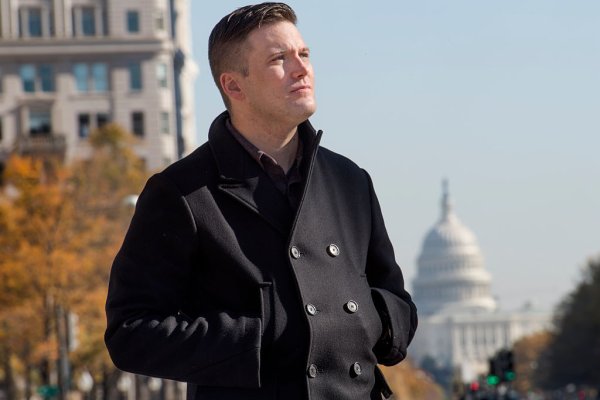 White Nationalist Richard Spencer Will Speak at Texas A&M
Next Up: Editor's Pick