Amazon is reportedly planning to release a new version of its Echo smart speaker that includes a screen and improved audio quality, according to Bloomberg.

The new Echo could debut in the first quarter of 2017 and is said to have a 7-inch touch screen, the report says. That would make the screen slightly smaller than an iPad mini but larger than that of smartphones like the Google Pixel and iPhone 7 Plus. The screen could make it easier to view information like news and weather forecasts, according to the report.

The new device would be capable of responding to voice commands like Amazon’s other Echo speakers, which the company will continue to sell after it releases the new more expensive model. The display will likely be tilted upward to make it visible while standing, and the company is said to be testing a feature that would allow owners to pin things like photos to the screen.

The Wall Street Journal also reported in May that Amazon is testing a new gadget that contains its Alexa voice-assistant built in and a tablet-like screen.

The launch would be another indication that Amazon intends to push deeper into the smart home space following the surprise success of its original Echo speaker. Amazon is estimated to have sold at least three million Echo units, according to Consumer Intelligence Research Partners. Between its standard Echo, smaller Echo Dot, and Dash buttons, Amazon is aiming to be in nearly every corner of the home. Meanwhile, Google recently launched its own answer to the Echo called the Google Home, while Apple is rumored to be developing a Siri-powered smart speaker. 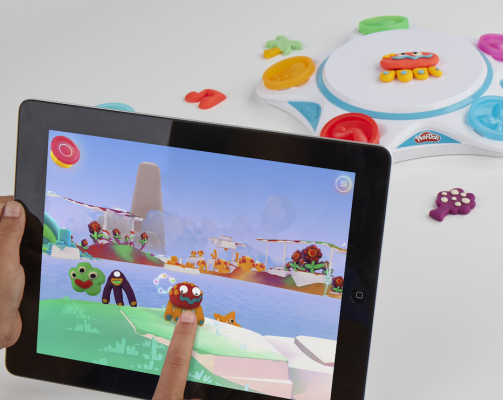