President-elect Donald Trump on Tuesday announced that he will nominate Georgia Rep. Tom Price to serve as Secretary of Health and Human Services.

Price, an orthopedic surgeon, has been a vocal critic of the Affordable Care Act and has introduced bills proposing a replacement to the healthcare law in every Congress since 2009, the New York Times reported.

“Chairman Price, a renowned physician, has earned a reputation for being a tireless problem solver and the go-to expert on healthcare policy, making him the ideal choice to serve in this capacity,” Trump said in a statement on Tuesday. “He is exceptionally qualified to shepherd our commitment to repeal and replace Obamacare and bring affordable and accessible healthcare to every American.”

Price, like Trump’s other Cabinet nominees, will need to be confirmed by the Senate.

“There is much work to be done to ensure we have a healthcare system that works for patients, families, and doctors; that leads the world in the cure and prevention of illness; and that is based on sensible rules to protect the well-being of the country while embracing its innovative spirit,” Price said in a statement released by Trump’s transition team.

Trump also announced that he would nominate Seema Verma, president of a national health policy consulting company, to serve as administrator of the Centers for Medicare and Medicaid Services. 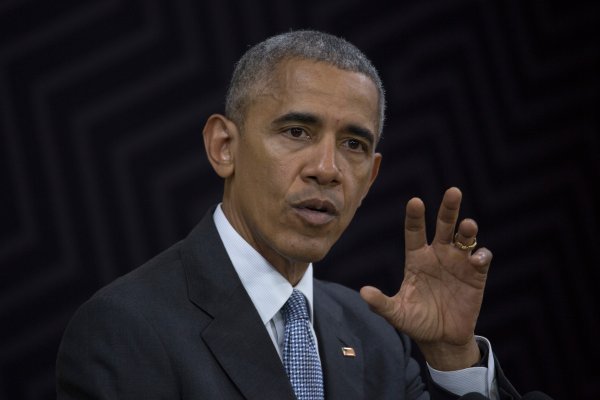 Obama: History Will Judge Castro
Next Up: Editor's Pick