Three Things to Know About Chapecoense, the Brazilian Soccer Team in the Colombian Plane Crash

Among the 81 people aboard the ill-fated charter plane that crashed late Monday local time in Colombia were members of the Brazilian first division soccer team Chapecoense — hailed just three days ago as the “Cinderella story” of Brazilian soccer and the team with “a real shot at becoming 2016’s most successful Brazilian club at the international level.”

The squad had been due to face off with Colombia’s Atlético Nacional on Nov. 30 in what would have been the first leg of the finals of the Copa Sudamericana regional tournament in the city of Medellin. However, the South American soccer federation has canceled all activities until further notice because of the tragedy.

The British Aerospace 146 regional jet carrying the team crashed in a hilly area close to the city, reports the Associated Press. The AP reports as of Tuesday morning local time that only five people had survived.

Here are three things to know about the team hailing from the small, southern city Brazilian of Chapecó.

1. It ascended to the top Brazilian league just two years ago

Chapecoense had only entered the top Brazilian soccer league in 2014, the year the country hosted the FIFA World Cup. Its rise from the fourth division — in which it had been placed as recent as 2009, according to ESPN FC — to the top league was astounding, notes Brazilian news portal Plus55.

Its survival in the top division is also remarkable. “The club has played with elite Brazilian teams since 2014, and has not been relegated since,” Plus55 says, “another rare feat as novice teams are likely to head back to Serie B in the blink of an eye.”

2. It has just beaten one of South America’s soccer giants

Before heading to the finals, Chapecoense had triumphed over Argentina’s San Lorenzo, traditionally one of the strongest Argentine clubs, in the semifinals.

ESPN FC noted that the Nov. 23 victory by the “unglamorous but growing” Brazilian side marked the first return in two years of a team from the country of Pele and Ronaldo in a South America-wide soccer tournament final.

3. It is seen as a rare model of stability in Brazilian soccer

Chapecoense reportedly has no debts. This is in stark contrast with other Brazilian clubs, “which are mostly insolvent and beg the government to pardon their financial errors,” plus55 says, calling the club an example for the rest of the country’s teams “so desperate in need of good administrative models.”

Sound management at the club means that most players have contracts into next year. The club’s coach, Caio Junior, is also widely admired. 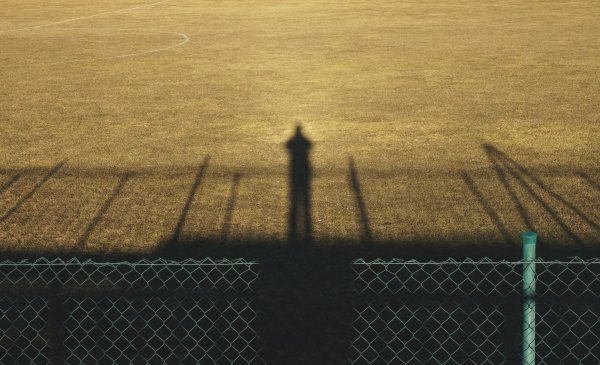