Watch Brandy Bring the '90s Back at the Soul Train Awards

R&B star Brandy was officially crowned the “Lady of Soul” at the 2016 Soul Train Awards, which aired Sunday night, and in the singer’s ensuing performance on the show she fully upheld the honors of the title.

Her nine-minute song medley, available to watch on BET, was a trip down R&B memory lane, with snippets from songs like “Almost Doesn’t Count,” “What About Us,” “Talk About Our Love,” and others. In the stripped-down production, a black-clad Brandy gets some backup from two male singer/dancers, but ultimately lets her own talent speak for itself.

Brandy, who first hit the scene two decades ago with her debut album, last released new music in January. But in the meantime, she’s been busy on Broadway in a production of Chicago and on television with a BET sitcom. And, thanks to this musical throwback performance, she’s just reminded everyone of her original claim to fame. 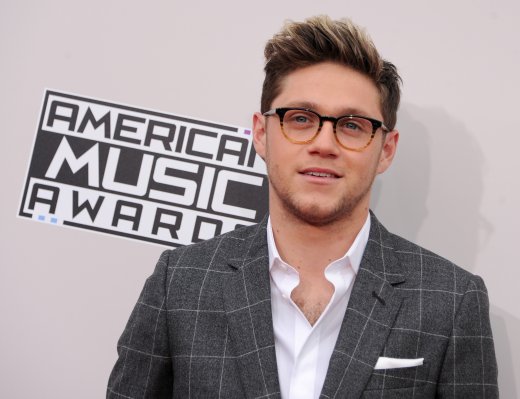 Niall Horan Says One Direction "Will Be Back"
Next Up: Editor's Pick