President-elect Donald Trump threatened Monday to distance the U.S. from Cuba if the Cuban government refuses to “make a better deal” than the agreement President Obama struck to normalize relations between the countries. His comments put the future of the relationship in doubt just days after the death of longtime Cuban strongman Fidel Castro.

“If Cuba is unwilling to make a better deal for the Cuban people, the Cuban/American people and the U.S. as a whole, I will terminate deal,” Trump said on Twitter.

Obama worked to restore diplomatic relations with Cuba late into his term in office. Under the new terms, Americans can travel freely to Cuba and bring some Cuban goods to the U.S. However, aides to Trump have hinted there could be a reversal of that policy.

“There’s going to have to be some movement from Cuba in order to have a relationship with the United States,” Reince Priebus, Trump’s incoming White House Chief of Staff, said on Fox News Sunday. He cited freeing political prisoners and ensuring religious and political freedom as important steps. “We’ve got to have a better deal,” he said.

White House Press Secretary Josh Earnest said Monday that the death of Fidel Castro will not impact the efforts to normalize relations between the two nations.

“I wouldn’t expect any impact on the kind of progress that we’re committed to making on our end to begin normalizing relations with Cuba,” Earnest said. 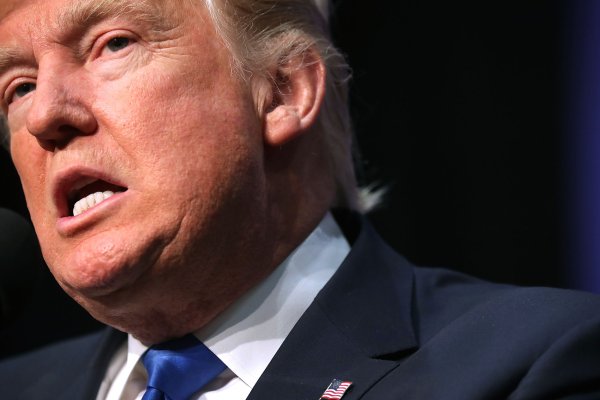