James Marsden is no stranger to Hollywood, but that doesn’t mean that the Westworld actor doesn’t get starstruck sometimes.

On Monday’s episode of The Ellen Degeneres Show, Marsden revealed that he’s had a longtime crush on Dame Helen Mirren, to the point that he even stalked her at an airport once.

“I was on a flight with her once to Rome, and when I got off the flight, I followed her to baggage claim, and in a very voyeuristic creepy way, I took a photo of her while she was walking,” Marsden said while DeGeneres showed the photo to the show’s audience.

However DeGeneres surprised Marsden, when she brought out Mirren for a delightful meeting where the The Queen star gave him a hug and told him, “You’re so handsome.” 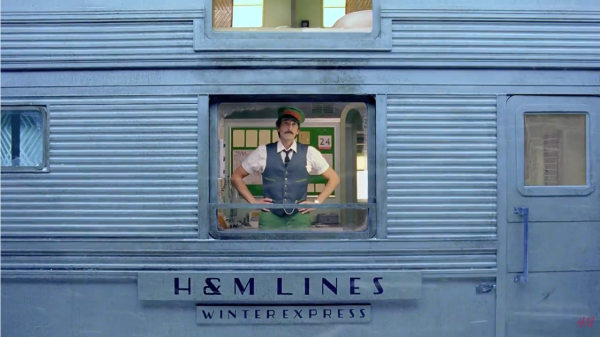 Let Wes Anderson and Adrien Brody Get You in the Holiday Spirit With Their New Short Film
Next Up: Editor's Pick