If you only read one thing: Donald Trump is spreading false information about the election, responding to a liberal push for a recount in Wisconsin by alleging voter fraud in three states where he lost. The baseless allegations of millions of illegal votes is far from the first time that the President-elect has entertained conspiracy, but it’s his first foray into the same since winning on Election Day. Trump’s refusal to change was mystifying on the campaign trail and will be troubling in the White House.

Meanwhile, divisions within the Trump transition are coming to light as the fight over the Cabinet intensifies. Trump campaign manager Kellyanne Conway worked to torpedo the nomination of Trump critic Mitt Romney, warning of a grassroots backlash, while dueling leaks surround other jobs.

A recount in Wisconsin and potential recounts in Michigan and Pennsylvania aren’t going to change the result, but they are frothing the frustrations of liberals still coming to grips with the election outcome. Obama expands the War on Terror. And new profiles of Bannon and Kushner.

“So we’re all for party unity. I don’t think a cost of admission for party unity has to be the secretary of state position. — Trump campaign manager Kellyanne Conway on the prospect of Mitt Romney serving as Trump’s Secretary of State

“Serious voter fraud in Virginia, New Hampshire and California – so why isn’t the media reporting on this? Serious bias – big problem!” — President-elect Trump, making a baseless accusation in a Sunday tweet

All Eyes on Trump as Two-Year U.S.-Cuba Thaw May Be in Limbo [Bloomberg] 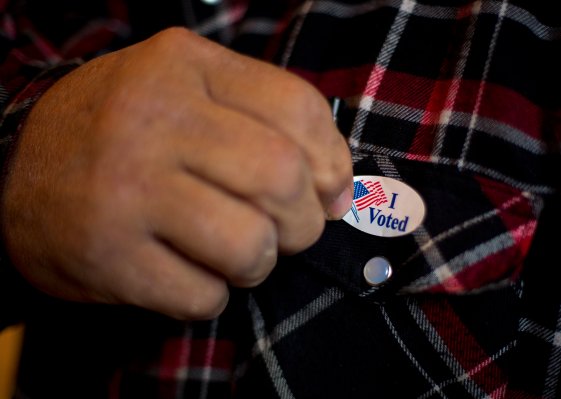 Wisconsin to Move Forward With Recount
Next Up: Editor's Pick