School headmaster David W. Dini issued a statement against Spencer on Friday, days after a video was released showing him quoting Nazi propaganda in German in a highly anti-Semitic speech during a white nationalist conference held to celebrate Donald Trump’s election win. Several audience members raised Nazi salutes toward the end of the speech.

“This has been deeply troubling and terribly upsetting to our whole school community,” Dini wrote. “At St. Mark’s, we reject racism and bigotry in all its forms and expressions.”

Dini wrote that Spencer’s ideas and views “conflict directly with our core values and principles.”

“We remain deeply committed to including and valuing all students of different backgrounds, races, religions, beliefs, and experiences, and our commitment to those ideals is paramount and immutable,” Dini wrote.

Former classmates of Spencer have also expressed their dismay, and set up an online fundraiser for the International Rescue Committee, in an effort to settle refugees in Dallas. So far, the group has raised more than $40,000. 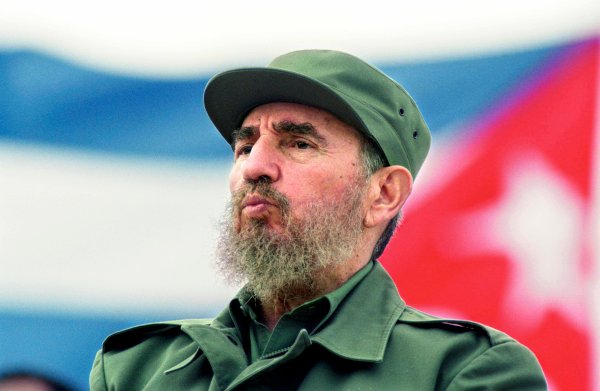