A shooting in the heart of New Orleans’ French Quarter killed one person and injured 9 others on Sunday, police said.

Ten people between the ages of 20 and 37 were shot around 1:30 a.m. on Bourbon Street, according to authorities. The area had extra police presence after the Bayou Classic college football game earlier in the day, and officers were able to respond quickly, police Superintendent Michael Harrison told reporters.

Victims included two women and eight men. One man died at a hospital.

Harrison said one male victim was among two men arrested on firearms charges. He did not know the motivation for the shooting.

“It’s totally unacceptable,” he said. “I mean, the violence just continues to spin out of control with people brandishing weapons whenever they think they can.” 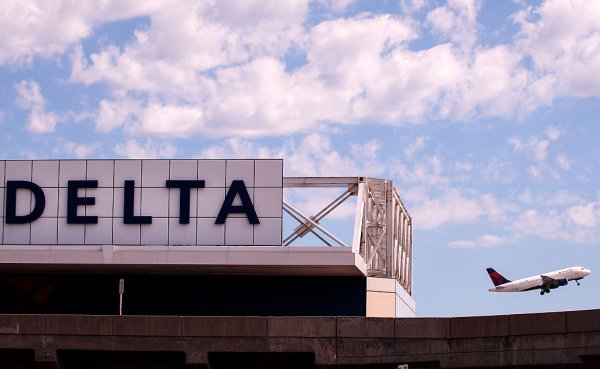 Delta Apologizes After Flight Passenger's Rant in Support of Donald Trump
Next Up: Editor's Pick