At least two people were shot and killed across the U.S. on Black Friday as they hunted for shopping deals.

Shootings were reported at three locations: a New Jersey Macy’s, a Tennessee mall and a Nevada Walmart. In all three cases, the shootings occurred outside the buildings.

In New Jersey, 21-year-old college student and new father Demond Cottman was shot and killed outside a Macy’s around 1 a.m. Friday morning. The shooter fired multiple shots, leaving an SUV covered in bullet holes, but the motives remain unclear. Cottman’s 26-year-old brother was also injured, according to a Press of Atlantic City report.

An apparent fight over a parking spot at a Reno Walmart turned deadly when one of the drivers pulled a weapon and shot and killed a 33-year-old man, according to a KOLO 8 report. That incident technically occurred before Black Friday on the evening of Thanksgiving.

A shooting at Wolfchase Galleria Mall in Memphis left one man injured, according to a local CBS affiliate. 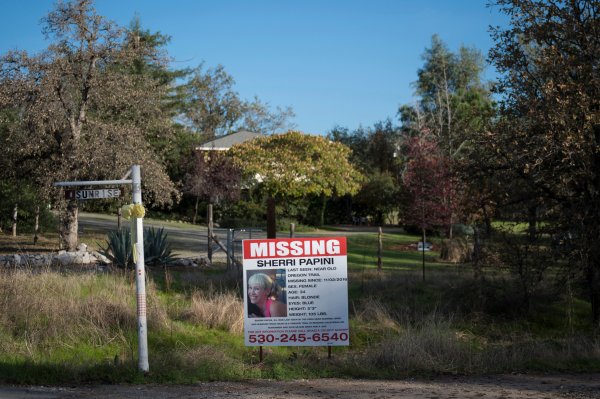 Calif. Woman Reunited With Husband After Kidnapping
Next Up: Editor's Pick