NASA is asking everyday terrestrials to come up with cosmic solutions to a very down-to-earth problem: how to deal with human waste when you’re trapped in a space suit for up to a week.

The American space agency has launched a competition for participants to invent a hands-free system that routes and collects waste away from the astronaut’s body for up to six days. Inventors have the chance of winning $30,000, and have until Dec. 20 to submit their best “space poop” ideas.

“I can tell you that space flight is not always glamorous,” said astronaut Rick Mastracchio, a veteran of Space Shuttle Soyuz, and Space Station missions speaking in a video promoting NASA’s call to action. “People need to go to the bathroom even in a spacecraft.”

During spaceflight astronauts can be in their suits for more than 10 hours at a time. But with NASA planning on sending humans deeper into space, future missions will require the advancement of new technology to keep the astronauts alive and well.

Currently, crews wear an absorbent diaper but these would not be suitable for flights longer than a day, according to a description on the contest’s website HeroX. While it goes without saying that nobody in their right mind would want to wear a diaper for a week, the issue is more than a matter of squeamishness, it’s a matter of life or death.

Mastracchio said it is vital that the waste needs to be treated otherwise it could harm or even kill the astronaut. “Given enough time, infection, and even sepsis can set in. This is the problem we are asking you to help us with.”

NASA said it aims to test the winning ideas in the next year and roll out successful systems in the next three. 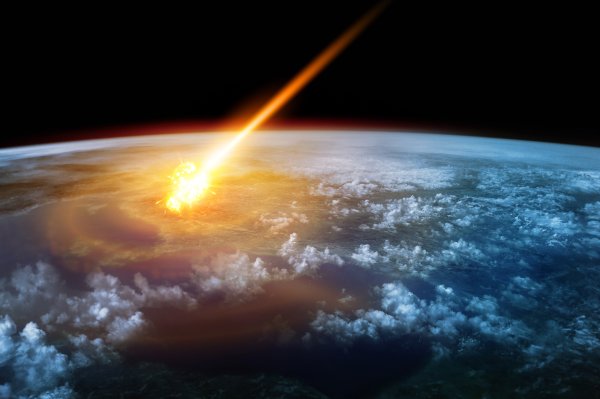