J.K. Rowling has sent a Harry Potter book to a young Syrian girl in Aleppo following a plea by the girl’s mother via Twitter.

According to the description on the Twitter Moment, 7-year-old Bana lives in eastern Aleppo, which has been at the center of the ongoing Syrian civil war. The city’s last functioning hospital was bombed late last week. On Monday, Bana’s mother, who manages her daughter’s Twitter account, sent a public message to Rowling asking if there was any way to receive one of her best-selling novels. Now it seems that Bana’s wish has come true, as she tweeted her thanks and love to Rowling on Wednesday after receiving an ebook from the author’s team. 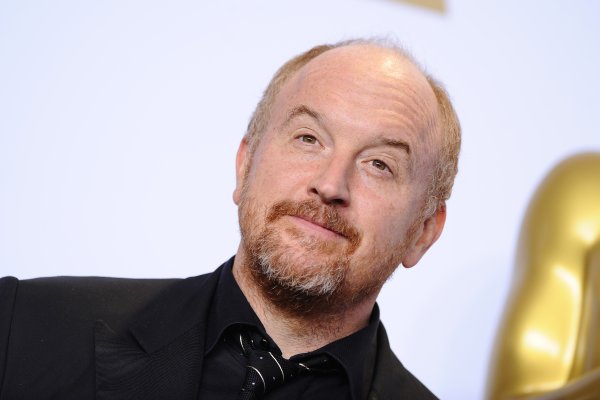 Louis C.K. Knows What the Worst Career Is and It’s Not Being a Comedian
Next Up: Editor's Pick