President Obama speaks at a town hall with Young Leaders of the Americas Initiative in Lima, Peru, on Nov. 19, 2016.
Pablo Martinez Monsivais—AP
By Maya Rhodan

The nationwide injunction affects millions of workers who would have been eligible for overtime starting Dec. 1 under the rule, which raised the salary limit for overtime pay from $23,000 annually to over $47,000.

Earlier this week, Judge Amos Mazzant, an Obama appointee, sided with states and business owners who had argued the rule would have placed a burden on their bottom lines; many businesses said the rule would have led to layoffs. Supporters of the rule, however, said it would significantly benefit low-wage workers.

The Department of Labor issued a statement saying the agency would fight the ruling.

“We strongly disagree with the decision by the court, which has the effect of delaying a fair day’s pay for a long day’s work for millions of hardworking Americans,” the statement reads. “The department’s overtime rule is the result of a comprehensive, inclusive rule making process, and we remain confident in the legality of all aspects of the rule. We are currently considering all of our legal options.” 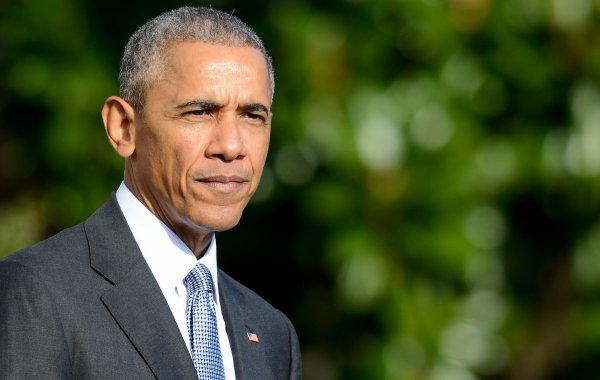