Three sporting sisters from Brooklyn have been named Sports Illustrated Kids‘ 2016 SportsKids of the Year in the award’s 10th year of celebrating young athletes.

Tai, Rainn and Brooke Sheppard, aged 11, 10, and 9, all qualified for this year’s AAU Junior Olympic Games in Houston and won individual track and field medals. The SportsKids of the Year award recognizes not just their athletic prowess but also their determination to overcome obstacles, according to Sports Illustrated Kids. The sisters were evicted from their home in September 2015 and have since been living in a homeless shelter with their mother, but they have big ambitions for their future. “I plan to go to the Olympics one day in [a distance race],” says Rainn, who returned from Houston with a gold medal in the 3,000 m.

The Sheppard sisters will be featured on the cover of Sports Illustrated Kids’ December issue and will be honored alongside their mother, Tonia Handy, at a special event in New York on Dec. 12.

“We hear a lot about the obstacles that athletes have to overcome to succeed. But very few have coped with what these sisters—and their mom—have faced,”said Mark Bechtel, managing editor of Sports Illustrated Kids. “They’ve done it with grace and poise. Their efforts have been phenomenal—and inspiring.” 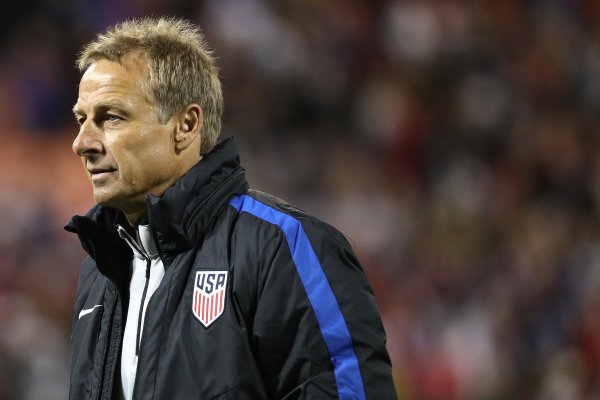