The asteroid that has been linked to the demise of the dinosaurs likely turned Earth’s surface into a liquid when it hurtled into the planet some 66 million years ago, a new study has found.

The force of the massive asteroid strike made the planet’s hard surface momentarily slosh back and forth like a fluid, according to the BBC, which cited a recent study published in the journal Science.

The asteroid tore open a 60-mile-wide gap, shooting rock upward to a height twice that of Mount Everest before collapsing into smaller peaks, NPR reports.

“And this all happens on the scale of minutes, which is quite amazing,” researcher Joanna Morgan told the BBC. 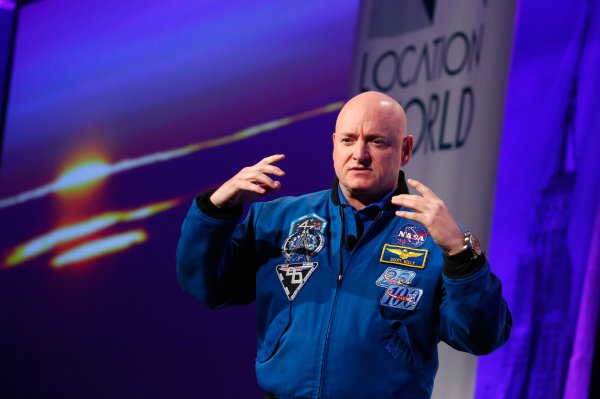