On Nov. 19 and Nov. 20, Twilight fans flocked to the world-famous TCL Chinese Theatre in Hollywood, California, for an auction of a lifetime. According to a press release, over 1,000 bidders came out in person and online to get a chance to own a piece of the beloved franchise.

Thanks to Prop Store, a film and TV memorabilia company, and Lionsgate, the studio behind the Twilight saga, over 900 original props, costumes, and set decoration pieces were available to bid on during the two day auction, and plenty went at high prices. Bella Swan’s (Kristen Stewart) engagement ring sold for a whopping $16,800, and Edward Cullen’s (Robert Pattinson) journal sold at $7,800. Also up for auction was Jacob Black’s (Taylor Lautner) wedding invitation, Aro’s (Michael Sheen) Volturi-carved wooden throne, and Bella’s first day of school costume.

Brandon Alinger, Prop Store COO, revealed he was seriously impressed with the auction turn out: “We’re thrilled with the interest and participation in this exclusive auction event. The films have a global following, which was very evident with the worldwide response from bidders over the weekend. For Twilight fans, this auction offered an amazing opportunity to own a piece of the phenomenon and we were proud to partner with Lionsgate on the project.”

Here’s a look at the highest selling items, each a prop or costume directly from the set of the Twilight movies, worn and used by Bella and Edward themselves! 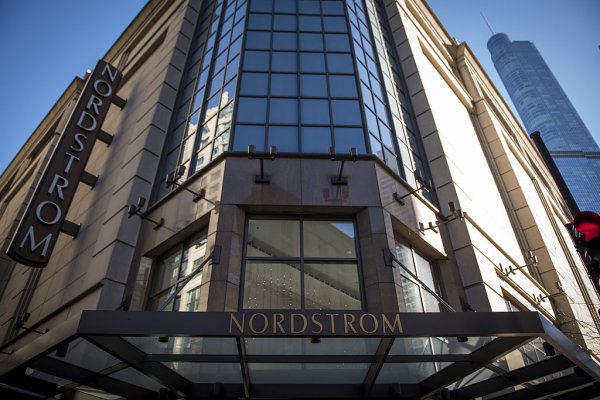 9 Black Friday Deals You Don’t Want to Miss
Next Up: Editor's Pick