A Dallas woman is accused of pretending to be pregnant and then killing a woman she knew and kidnapping her newborn baby, authorities say.

Yesenia Sesmas, 34, is expected to be charged with murdering 27-year-old Laura Abarca in Wichita, Kansas, and taking off with her 6-day-old daughter Sophia on Nov. 17, according to the Associated Press and local authorities. Detectives say Sesmas had faked a pregnancy over the past several months before traveling to Wichita, killing Abarca and taking Sophia.

Sesmas then returned to Dallas with the infant, a spokesman from Wichita Police Department said during a media briefing Monday. “Information led investigators to a house in Dallas… where baby Sophia Gonzalez was found inside of the residence and she was safe,” the spokesman said.

Sophia was taken to a local hospital in Dallas for a medical checkup and was found to be unharmed. She was then reunited with her family in Wichita.

The relationship between Sesmas and Abarca is unclear, however the spokesman confirmed that officers believe the two had known each other “for a few years.”

Sesmas was being held by authorities on Tuesday, with murder and kidnapping charges pending, the Wichita Police Department said. Sesmas said in interview from jail that she hadn’t intended to kill Abarca, the Associated Press reports. 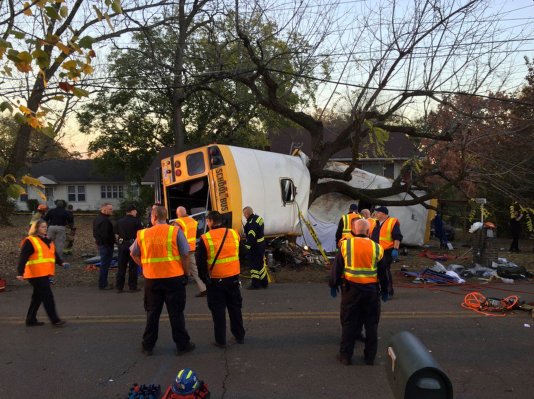