What to Know About the Chattanooga, Tennessee School Bus Crash That Left 5 Children Dead

Five children were killed and more than 20 injured following a school bus crash in Chattanooga, Tenn. Here’s everything you need to know about the incident:

At about 4 p.m. on Monday, a school bus carrying 35 Woodmore Elementary School students from the ages of 5 to 10 crashed, flipped on its side and wrapped around a tree. Investigators believe the bus—which was the only vehicle involved in the crash—may have hit a utility pole before colliding with the tree.

What were the casualties?

Police said overnight that five children were killed in the incident (although earlier news reports suggested six fatalities). More than 20 children were brought to the hospital for their injuries and it took emergency responders almost two hours to get all the children off the bus, the Associated Press reports.

Television stations reported that people lined up to donate blood and some donors were asked to make appointments for the next day. A reporter tweeted saying people were queuing “out the door.”

The National Transportation Safety Board tweeted that a team would be heading to Chattanooga on Tuesday morning to investigate, and Chattanooga Police Chief Fred Fletcher told reporters Monday that investigators were looking at speed “very, very strongly” as a factor in the crash.

According to the Washington Post, authorities have issued a warrant to remove the black box from the school bus and review video evidence from the bus.

Johnthony Walker, the 24-year-old bus driver, has been charged with five counts of vehicular homicide. He was also charged with reckless driving and reckless endangerment, AP reports.

Andy Berke, the mayor of Chattanooga, asked people to pray for the families of those affected. 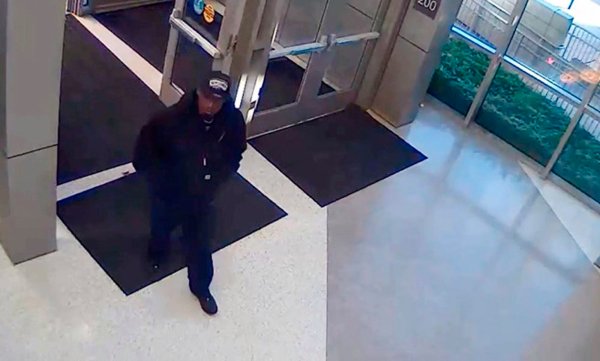