There are just under two months until Donald Trump is inaugurated, but a sentimental nostalgia for Barack Obama’s presidency has been building for quite some time. The new trailer for Barry, a biographical film about Obama’s days as a student at Columbia University in the early 1980s, might help stoke it.

Newcomer Devon Terrell will play the 44th President as a 20-year-old undergraduate, grappling with his identity as a mixed-race kid from Honolulu in a largely white scene. “You a whole different type of brother,” a peer tells him at one point. “You do realize that, don’t you?”

“I fit in nowhere,” Terrell as Obama says later.

The film premiered at the Toronto International Film Festival earlier this year, and will begin streaming on Netflix on Dec. 16. 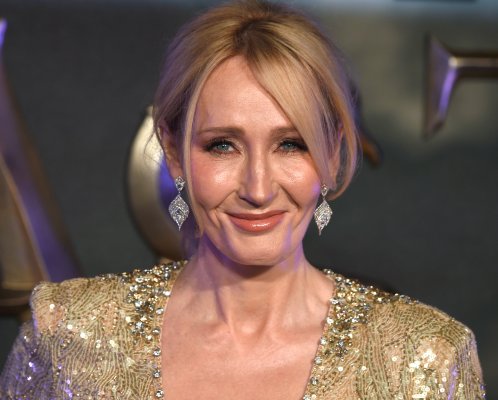