A Thunderstorm in Australia Left Hundreds of People Struggling to Breathe

A thunderstorm in the Australian city of Melbourne on Monday caused an “unprecedented” outbreak of asthma and respiratory distress, according to local emergency officials.

The BBC says that 800 calls reporting asthma attacks or other breathing difficulties were made to local ambulance services during a five-hour period.

Mick Stephenson, executive director of emergency operations for ambulance services in the state of Victoria, told the BBC that the situation was “extraordinarily busy, it was unprecedented.”

Private hospitals were forced to open to the public in order to accommodate what state health minister Jill Hennessy called an “emergency management surge.”

Many patients had not experienced an asthma attack before, the BBC reports, adding that the outbreak was caused by severe levels of rye grass pollen in the air as a result of storm winds. Rain broke down the pollen into smaller particles, making it easier to inhale.

“Because it’s so small, it will get into the lungs,” Robin Ould, head of a local asthma foundation, told the BBC.

Two deaths were reported during the storm. Investigators are assessing if they are related to the asthma outbreak. 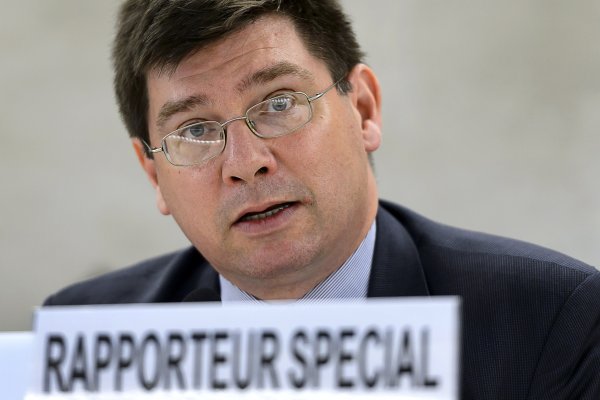