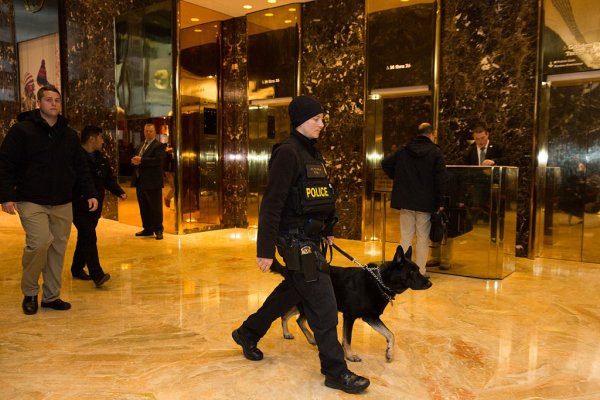 New York City Will Spend $1 Million a Day to Protect Donald Trump and His Family
Next Up: Editor's Pick