Reince Priebus, soon-to-be-White House Chief of Staff, said Donald Trump’s team is not planning to establish a Muslim registry, but that he would not rule anything out.

Priebus’ comments followed ones from Kansas Secretary of State Kris Kobach, who told Reuters last week that the new administration may create a Muslim registry based on the National Security Entry-Exit Registration system created after the Sept. 11 attacks. A Trump advocate last week also cited Japanese internment camps during World War II as “precedent” for a registry.

Trump pledged during his campaign that he supported “extreme vetting” of Muslims entering the U.S. Priebus maintained Trump’s position on a strict vetting system.

“And Donald Trump’s position, President Trump’s position is consistent with bills in the House and the Senate that say the following: If you want to come from a place or an area around the world that harbors and trains terrorists, we have to temporarily suspend that operation until a better vetting system is put in place,” he said. 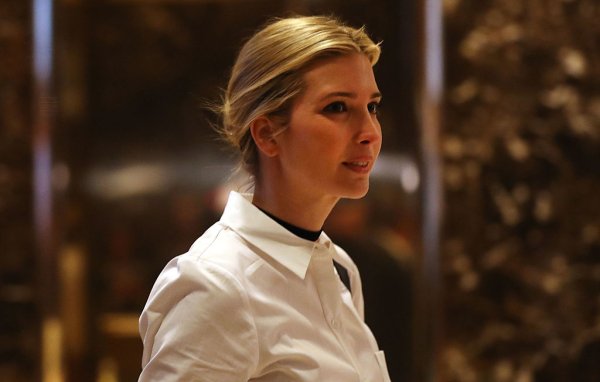 Donald Trump Says Hamilton Is 'Highly Overrated.' But Ivanka Loved It
Next Up: Editor's Pick