Columbia Will Allow Wrestling Team to Compete After Misogynistic Texts

Columbia University’s wrestling season will go on after a number of members sent a series of misogynistic and racist text messages, the Columbia Daily Spectator reported.

After student news site Bwog reported that members of the team had sent a series of text messages that included racial slurs and jokes about sexual violence, the Ivy League University barred the team from competing pending an investigation. On Friday, Columbia said that it had finished the investigation and decided to suspend the team members who had “acted on their own,” according to a statement.

Just weeks before, Harvard University cancelled the remainder of its men’s soccer season after an investigation revealed that the team participated in a “widespread” practice of ranking women’s appearances. 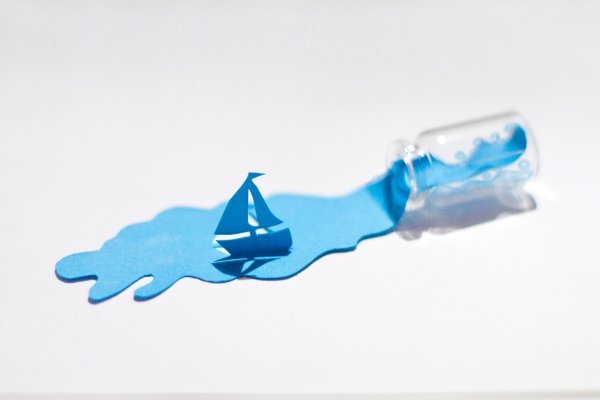 4 Tips to Help You Deal With Being Laid Off
Next Up: Editor's Pick