Kanye West Booed After Saying He Would Have Voted For Trump

Kanye West left some fans less than impressed at a concert on Thursday night in California, after a rambling commentary in which he said that black people should “stop focusing on racism.”

The singer also voiced his support for U.S. president-elect Donald Trump, who said “I told you all I didn’t vote right? … But if I were to have voted, I would have voted for Trump,” in the speech at the Saint Pablo Tour gig in San Jose, which drew numerous boos from the crowd.

“Specifically to black people, stop focusing on racism,” the rapper said. “This world is racist ok? Let’s stop being distracted…it’s just a f— fact, we are in a racist country, period.” The rapper also apparently reiterated his intention to run for the presidency in 2020. He did not specify a political party.

Concert-goers and commentators on social media filmed West’s commentary and provided their own reactions.

West’s erratic speech comes after a widely reported feud with Jay-Z last month, who supported Hillary Clinton’s campaign for the presidency along with wife Beyoncé. In a similar speech onstage last month, West attacked his Watch the Throne collaborator for failing to follow up with his family after Kim Kardashian-West was robbed at gunpoint in Paris.

Earlier this year, West also vented his frustrations with Tidal, the music streaming service created and owned by Jay-Z, in an expletive-laden stream of tweets. 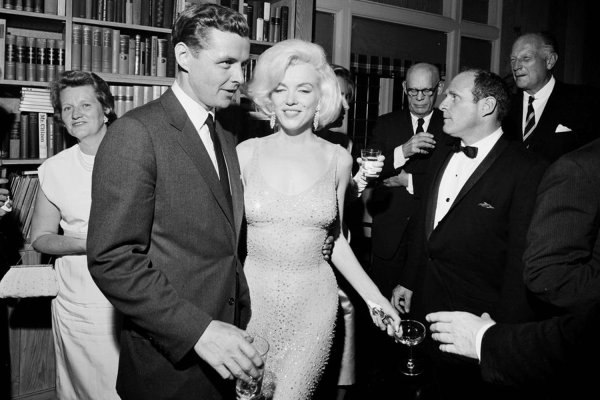