President Obama has publicly denounced the spread of fake news on Facebook and other social-media platforms, which he said could compromise democratic freedoms.

Speaking at a news conference in Berlin on Thursday, Obama said, “If we are not serious about facts and what’s true and what’s not … if we can’t discriminate between serious arguments and propaganda, then we have problems.”

“If everything seems to be the same and no distinctions are made, then we won’t know what to protect. We won’t know what to fight for. And we can lose so much of what we’ve gained in terms of the kind of democratic freedoms and market-based economies and prosperity that we’ve come to take for granted,” he said.

The President’s comments come at a time when Facebook and other social-media platforms are under scrutiny for failing to prevent the spread of conspiracy theories and propaganda packaged as news. Fake news on Facebook generated more user engagement than real news in the run up to the U.S. presidential elections according to one analysis.

Last week Facebook CEO Mark Zuckerberg dismissed the notion that fake news on the social media had influenced the outcome of the U.S. election as “pretty crazy,” and asserted that voter decisions were “based on their lived experience.”

However, earlier this week both Facebook and Google — whose algorithms have also proved susceptible to fake news — announced plans to choke the ad revenues of fake news sights.

In a TV interview, Google’s CEO Sundar Pichai said, “From our perspective, there should just be no situation where fake news gets distributed.” 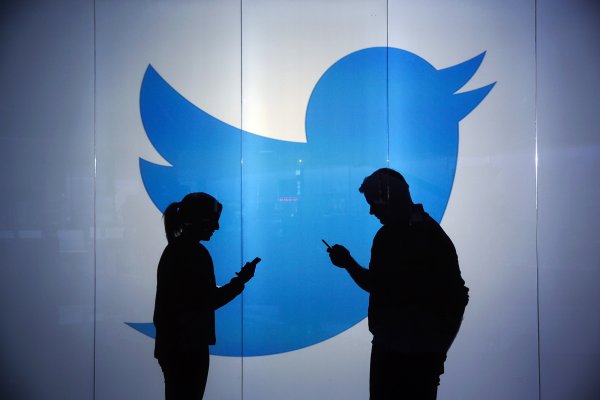 This Self-Care Twitter Bot Is Here to Try to Make Your Online Life Healthier
Next Up: Editor's Pick