Most American children still live in families with two married parents, while the percentage of youngsters living with single mothers has nearly tripled in the last half-century, according to new federal data.

The U.S. Census Bureau on Thursday released its latest statistics showing that 69% of America’s 73.7 million children under 18 live in families with two parents—the vast majority of whom are married.

Read More: How to Stay Married

While it is still the most common household living arrangement—compared to living with grandparents or having a single parent—that figure has fallen from 88% since 1960. 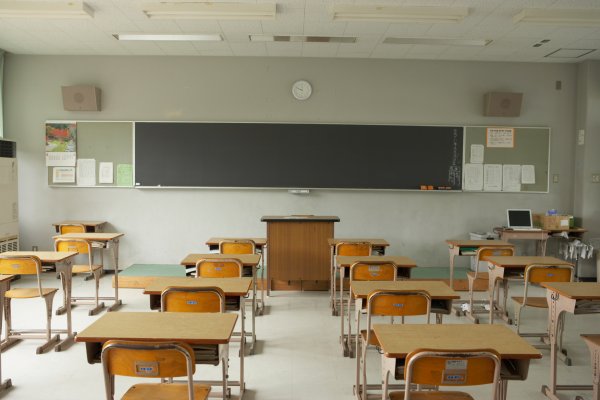