A hot air balloon made an emergency landing at a baseball field in Philadelphia on Wednesday.

Video captured the 80-foot-tall balloon skidding along the ground as a group of onlookers ran over to help. Wind continued to fill the balloon, but several people on the ground held onto the basket to keep it from being blown away a second time.

Police told WPVI the balloon’s crew found themselves in strong winds during their flight and were looking for a close, safe place to land. “We’re concerned because it’s not really that safe, because C and West Moreland is in the city. This was not a pre-plannned landing destination,” Philadelphia Police Chief Inspector Scott Small said, according to the local TV station.

A pilot and three passengers were on board the balloon when it crashed, according to WPVI, and no injuries were reported. 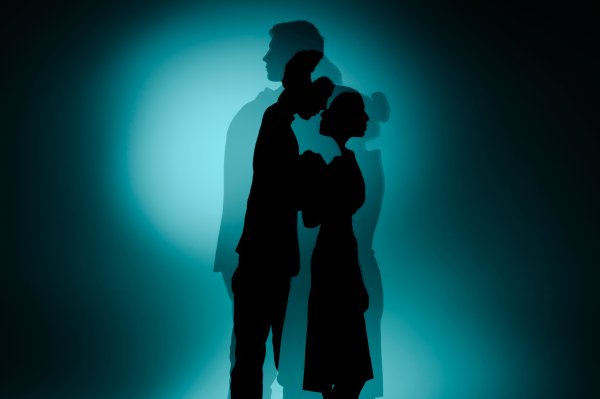 Divorce Rate in U.S. Drops to Nearly 40-Year Low
Next Up: Editor's Pick