A former inmate at the Milwaukee County Jail is seeking $8.5 million dollars in damages after her newborn baby died in a jail cell in July.

Shadé Swayzer has filed a notice of claim against the Milwaukee County Sheriff’s Office, according to the Milwaukee Journal Sentinel, and alleges that jail staff ignored her requests for medical attention as she went into labor.

In the notice, Swayzer’s lawyer Jason Jankowski wrote that she told a corrections officer her water broke but the officer laughed and ignored her, according to the paper. After she gave birth around 4 a.m. on July 14, Swayzer allegedly did not receive medical attention until 6 a.m. Her child was declared dead later that day, the Journal Sentinel reports.

Shortly after the baby’s death, the sheriff’s office said in a statement that Swayzer never told officers she was going into labor, according to the Journal Sentinel. The Milwaukee County Jail is overseen by Sheriff David Clarke, a supporter of President-elect Donald Trump, who is reportedly under consideration to lead the Department of Homeland Security.

Since July, an autopsy has been performed on the baby but results have not been released, according to the Journal Sentinel. 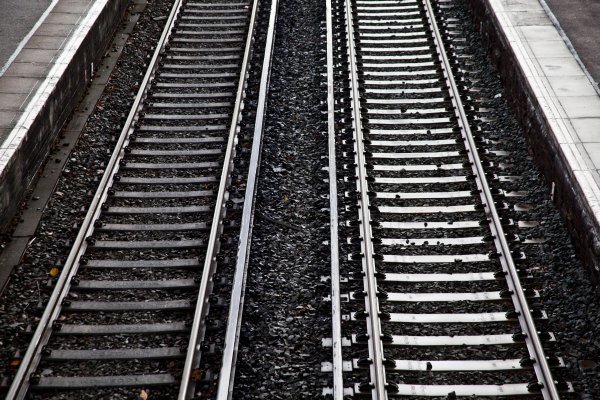 Massachusetts Train Tears Car in Half But No One Gets Hurt
Next Up: Editor's Pick