TURNBERRY, SCOTLAND - JULY 27: Greg Norman of Australia in action on the 6th green during the second round of the Senior Open Championship played over the Ailsa Course on July 27, 2012 in Turnberry, United Kingdom. (Photo by Phil Inglis/Getty Images)
Phil Inglis—Getty Images
By Julia Zorthian

Australian Prime Minister Malcolm Turnbull was the second world leader to congratulate Donald Trump after asking one of Trump’s mates for the President-elect’s cellphone number.

Professional Australian golfer Greg Norman, who now lives in Florida, has grown close to Trump over the past decade or so. Turnbull’s office confirmed that Australia’s U.S. ambassador Joe Hockey asked Norman for Trump’s number so that Turnbull could call immediately, News.com.au reports.

“In diplomacy and policies, you use lots of networks,” Turnbull told the Australian when asked why he didn’t already have Trump’s number. “All I can say is we have great networks, great connections and Greg Norman is a great Australian…Life is full of networks.”

For his part, Norman was happy to perform this service for his home country.

“I have great respect for both men who have been voted in by the people of their respective countries and I am fortunate enough to call Mr Trump a friend, so I was happy to put them in touch to further the incredible longstanding relationship the two countries have experienced,” Norman said, The Australian reports. 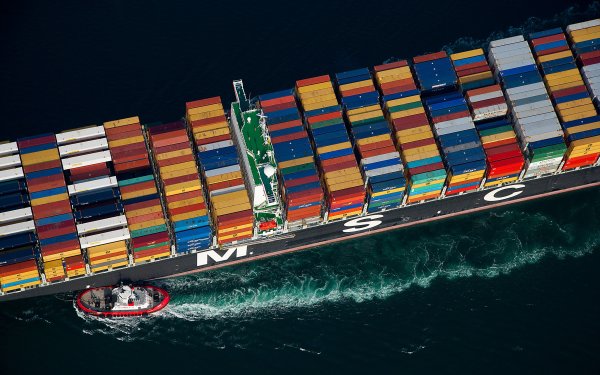 How Donald Trump Could Remake Global Trade With a Pen
Next Up: Editor's Pick