The Kardashian-Jenners Are Officially the Highest-Earning Reality Stars

No one can keep up with the Kardashians when it comes to getting their paper — at least, according to the Forbes’ 2016 list of highest-earning reality stars. The ubiquitous celebutante sisters of the Kardashian-Jenner crew dominated the list, with Kim Kardashian West clocking in at the top spot with a hot $51 million for the year, before taxes and fees. Close to half (40% if you want to be exact) of the profits come from her mobile game, Kim Kardashian: Hollywood.
Her littlest sister, Kylie Jenner, nabbed second place with $18 million, thanks to her Kylie Cosmetics line, social media endorsements, and fashion collaborations. Kendall Jenner came in third, with $17 million from her successful modeling career and an Estée Lauder contract; both sisters also earn from their Kendall & Kylie mobile game.

Khloé Kardashian secured fourth place with a new denim line and a book, bringing her earnings this year to $15 million, while momager and master strategist of the Kardashian empire Kris Jenner took fifth place with $11.5 million and eldest sister Kourtney Kardashian took sixth place at $10 million.

The lone non-Kardashian-Jenner on the list is Real Housewife of New York star Bethenny Frankel, who makes the list’s minimum requirement with $8.5 million.

All together, the Kardashian-Jenners made a combined $122.5 million, which means it’ll be pretty hard for anyone to keep up with these reality television mavericks. 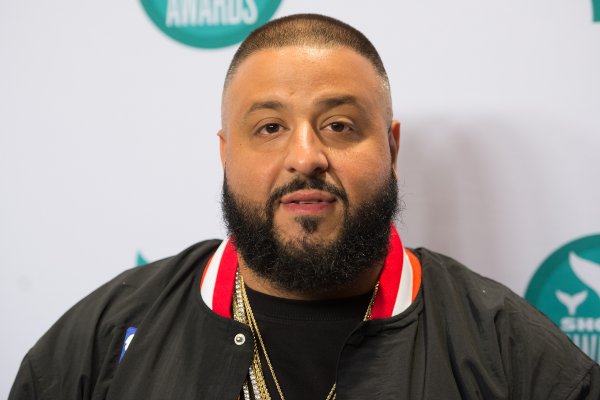 DJ Khaled Documented His Son's Birth on Snapchat
Next Up: Editor's Pick