Nicholas Kapoor, a statistics professor at Connecticut’s Fairfield University, knows a thing or two about probability; it’s his subject, after all.

In a recent Powerball lottery drawing, the probability of winning with the ticket type he bought was 1 in 913,129, the CT Post reports. But he was that one, picking up a $100,000 prize after a recent drawing in Shelton, CT. (According to the Post, odds of winning the full jackpot are one in nearly 300 million, but odds of winning some kind of prize are, more reasonably, about one in about 25.)

“Somebody can beat the odds, especially when teaching about them,” he told New York’s ABC7 news. He further explained to lottery officials: “The professor side of me sticks to the numbers—but the winner in me says, it’s luck.” Kapoor said he buys a ticket a week, and will continue to do so.

The Powerball’s popularity peaked this January when a $1.5 billion jackpot, the largest in world history, brought on a ticket-buying frenzy. And while Kapoor’s students may not have come out on top this time, he might have convinced them that chance can sometimes work out in your favor… if you play the game right. 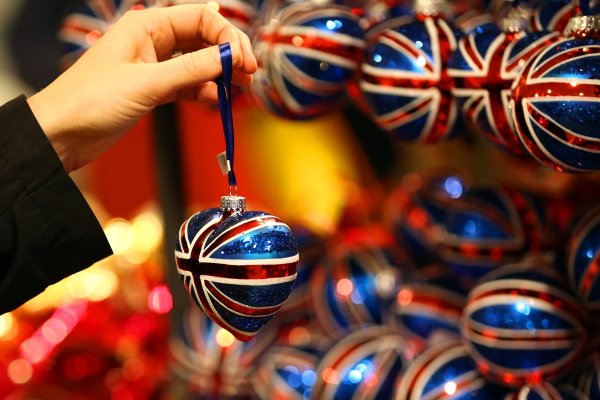